If you haven't tried Dollywood's delectable cinnamon bread, you're truly missing out. Not only is it known for being absolutely delicious, but you usually have to wait in a pretty long line to grab a loaf to take home from your trip. Now, you can skip the lines and have a slice of this sweet … END_OF_DOCUMENT_TOKEN_TO_BE_REPLACED

Enjoy an all-new Dollywood Christmas tradition Dollywood’s Smoky Mountain Christmas, presented by Humana, has been honored for ten consecutive years as the Best Christmas Event at any theme park worldwide. Wander through more than five million holiday lights shining bright throughout the Dollywood park, delight in the spectacular holiday performances, soak up the warm Christmas atmosphere, and … END_OF_DOCUMENT_TOKEN_TO_BE_REPLACED

Since 1986, visitors from around the world have become well acquainted with the Dollywood name and experience. However, the entertainment park actually traces its roots back to 1961 when Rebel Railroad first opened on the site that, over time, has expanded and grown into Dollywood. Dollywood is one of the world’s best-known theme parks, from … END_OF_DOCUMENT_TOKEN_TO_BE_REPLACED 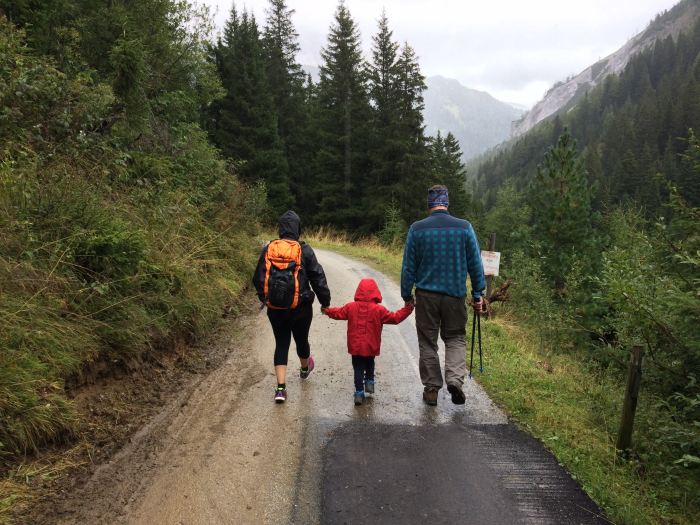 There are so many amazing things to do around the Great Smoky Mountains! We've put together a list of the top 12 things we have done ourselves or feedback from guests like you!

https://www.youtube.com/watch?v=SoN66AHnww4 When I was a child, I got a Dollywood season pass for Christmas almost every year, as did most of my cousins. Some of the best memories of my childhood come from when my grandmother would turn us kids loose in the park, and we pretty much wreaked havoc for several hours. When you’re … END_OF_DOCUMENT_TOKEN_TO_BE_REPLACED 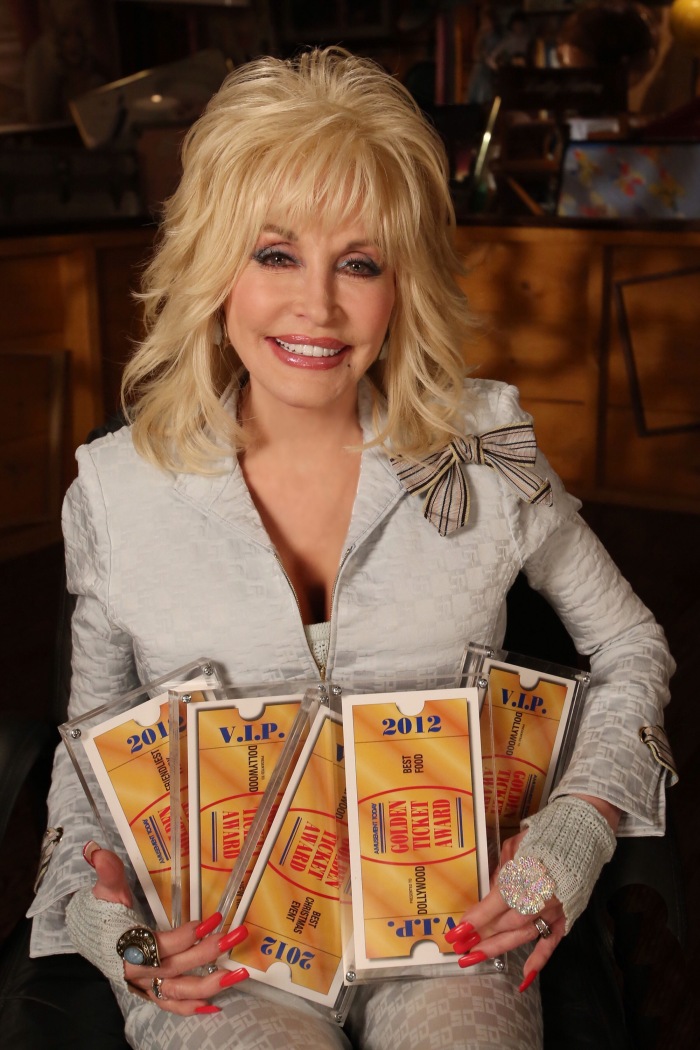 It was great to watch the live stream Of Dollywood 30th Anniversary Opening and the great Announcement Dolly delivered there at the stage.

On August 8 – 9 Dolly will open the Dollywood’s Showcases the stars seriers . She’ll doing 2 shows on each Days . Then they’ll have various artist who performa there and at the end they’ll Booking Kenny Rogers to perform there. The tickets will benefit the Imagination Library, they hope to rais 1 M $ to the Imagination Library. The tickets will be Available for the season pass holders first.

Dollywood will announce 30 new things and there’ll be More announcements in May.

New things every month at Dollywood

Dolly also answered some questions from the press; she cherish Everything about Dollywood, the food, Music etc… 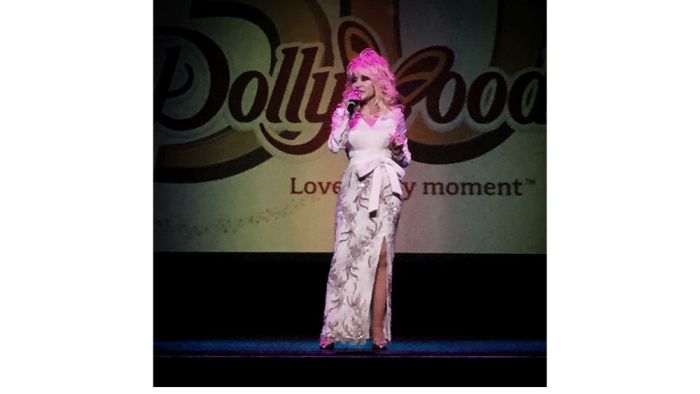 I’ve read one of the most great interviews with Dolly yesterday.It was this one from Billboards Q & A
It is has create alot of reactions just because…I really don’t know…What’s wrong to love every humans? After all we are only humans anyway.
Here I’ve picked some of my best of the interview…

How are you different now from the girl who came to Nashville in 1964?

I’m more successful now than I was then, but I still feel like the same girl. I’m just a working girl. I never think of myself as a star because, as somebody once said, “A star is nothing but a big ball of gas” — and I don’t want to be that.

Dollywood attracts lots of church groups, but it has also become a draw for the LGBT community. What does that say about you?

It’s a place for…